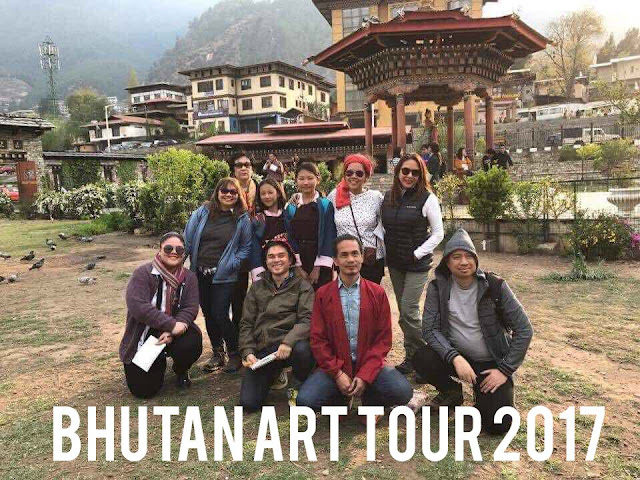 The Bhutan travel illustration workshop with Robert A. Alejandro was a resounding success!  Participants felt that it was a once in a lifetime experience that could never be replicated!


Set in the eastern Himalayan mountains, everyone relished seeing the exquisite architecture of the temples and monasteries.  Putting pen to paper, they were able to diary Bhutan's exotic charm. 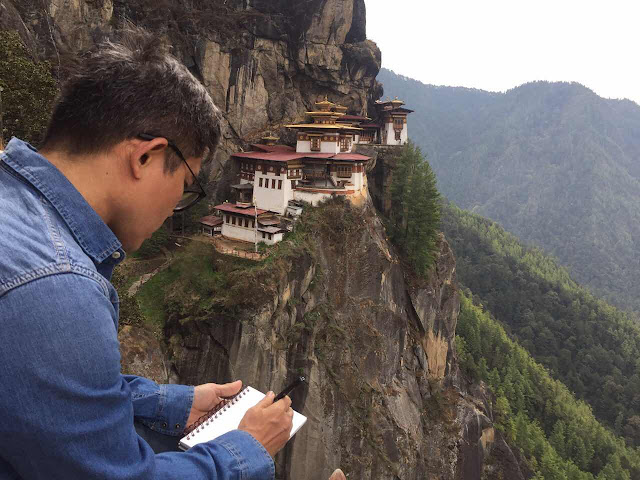 Robert Alejandro is known for his mixed media travel sketches and is frequently seen tucked away off the beaten path drawing in his notebook. 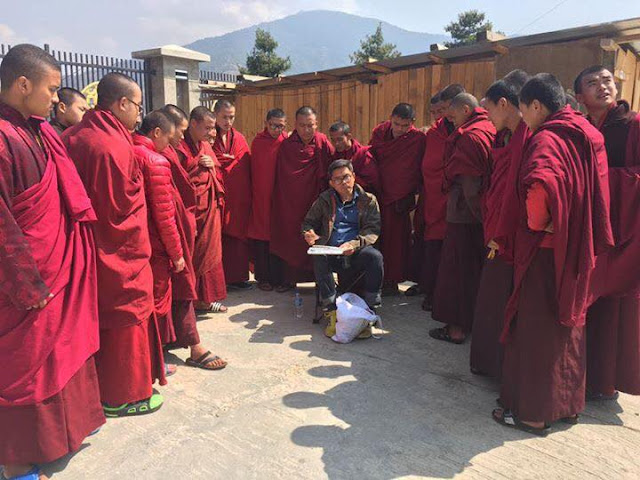 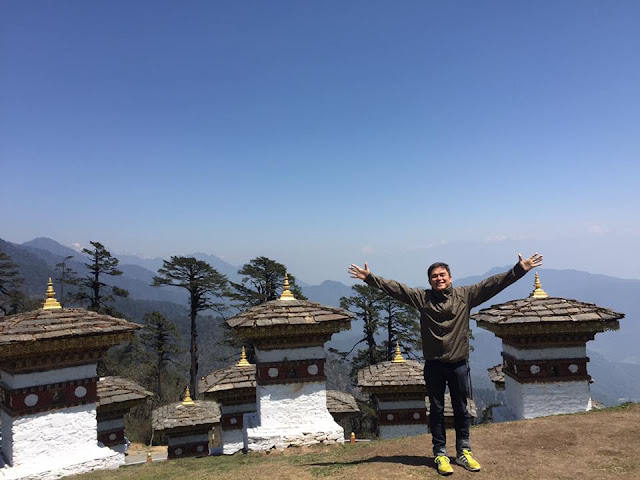 The "Land of the Thunder Dragon" or Druk-yul by the Bhutanese, is said by some to be the happiest place on the planet. 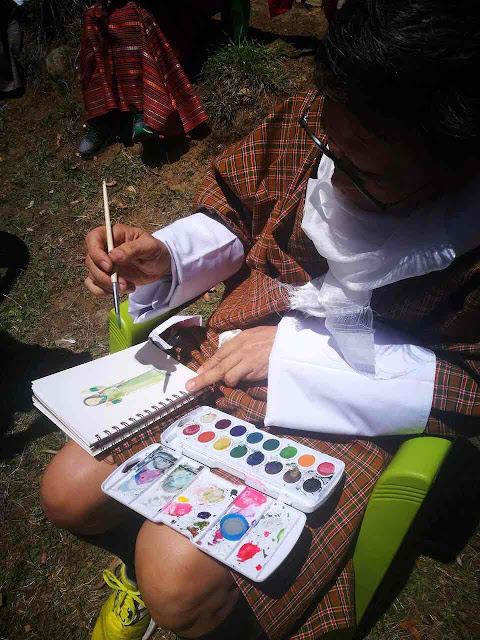 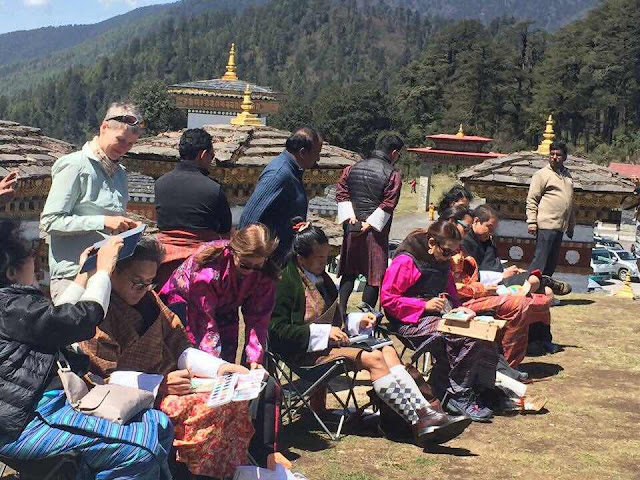 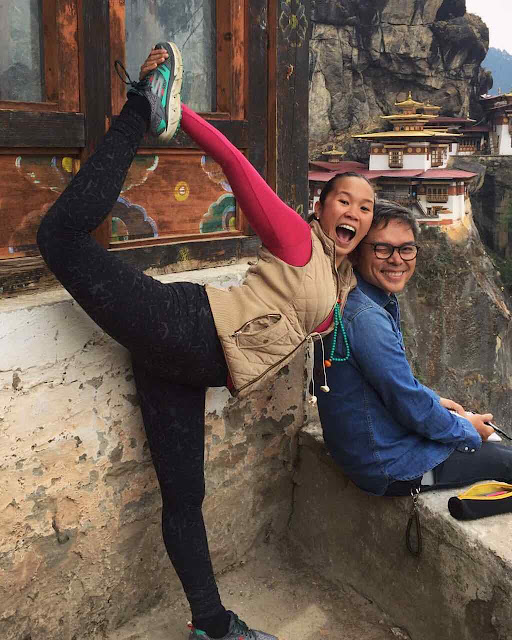 Workshop participants came from diverse backgrounds.  There was a world class singer, a wise historian, a yoga master, a educator, a nutrition chef, among others ... and everyone brought their passions and knowledge to the tour! 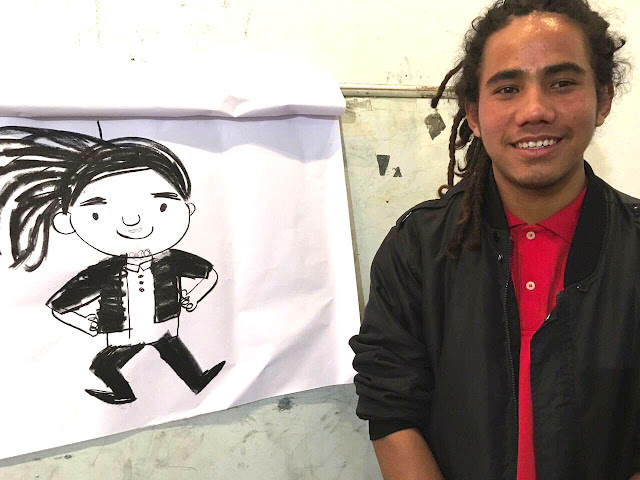 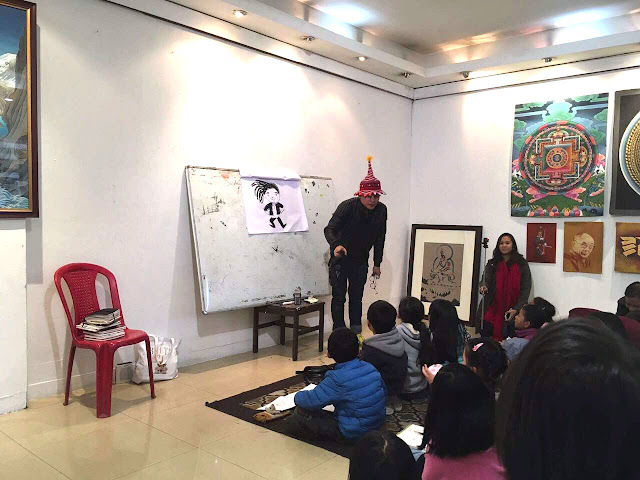 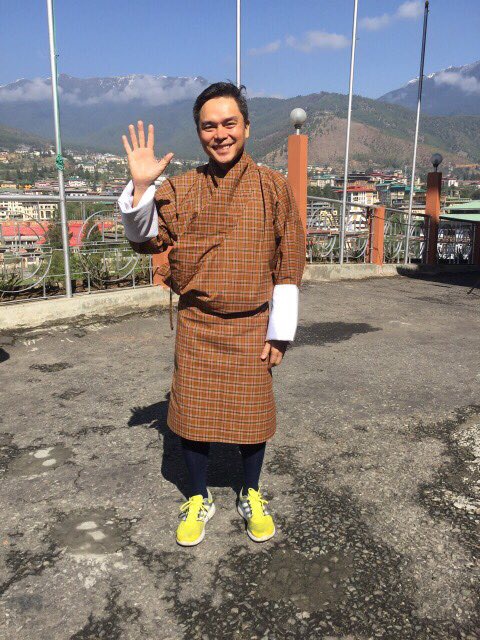 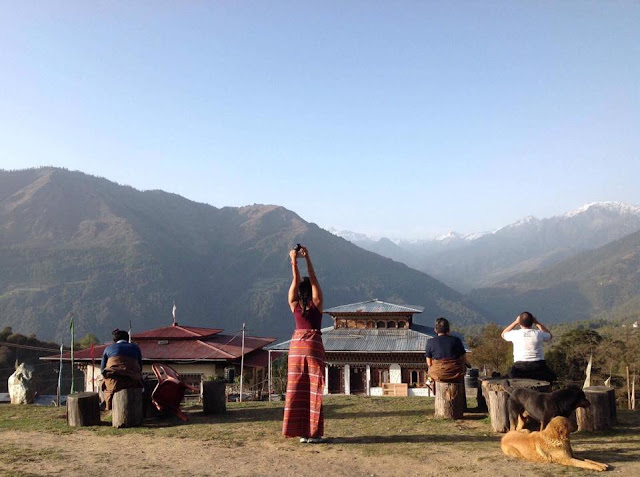 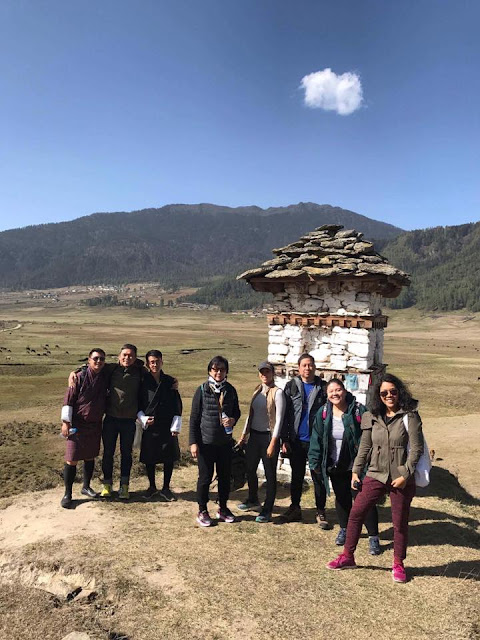 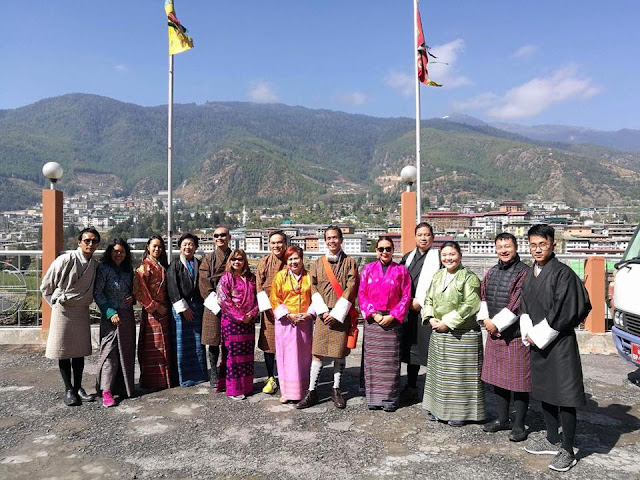 The event took place last April 13 to April 20, 2017.  Join our upcoming craft workshops this May!
See our Workshop Schedules