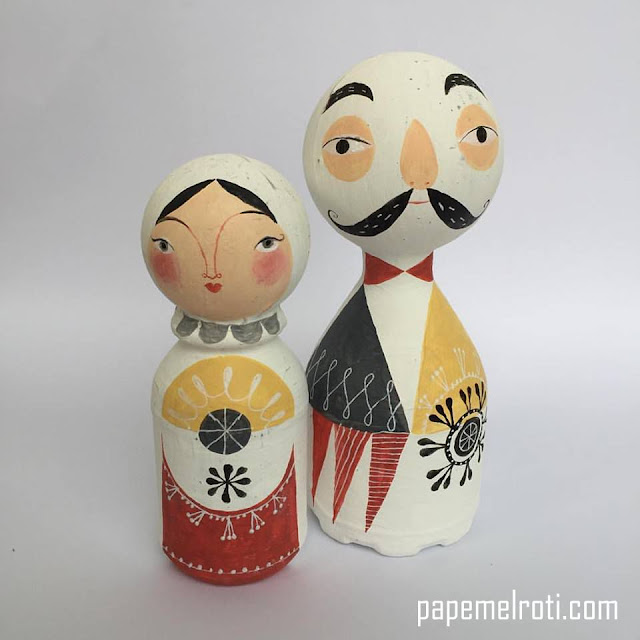 Human ♥ Nature products are all over our homes and offices.  We love their 100% chemical free healthy products that are not only pro-environment, but also pro-country and pro-poor.  We started to think of ways to recycle their packaging and turn these into a livelihood project! 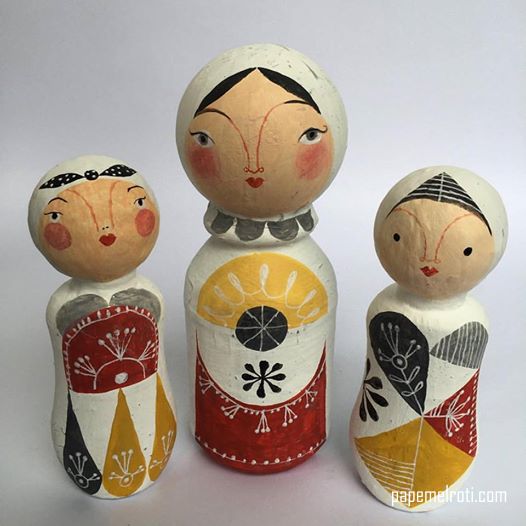 Here are the finished products!  These prototypes were hand-painted by award-winning graphic designer Robert Alejandro. 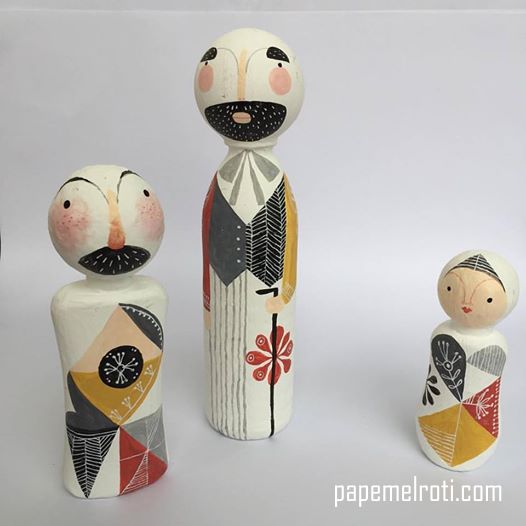 They do look very artsy together don't they? 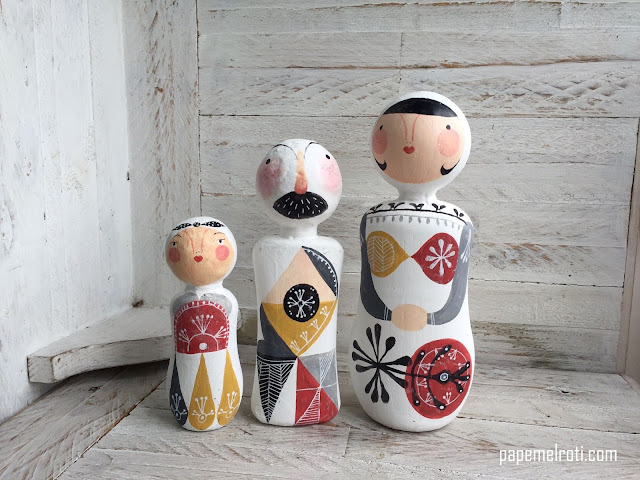 Best of all, they don't just look pretty, they do pretty things too!  They help save your money.  Just drop a coin or two each day to save (you'd see the coin bank slot at the back)! 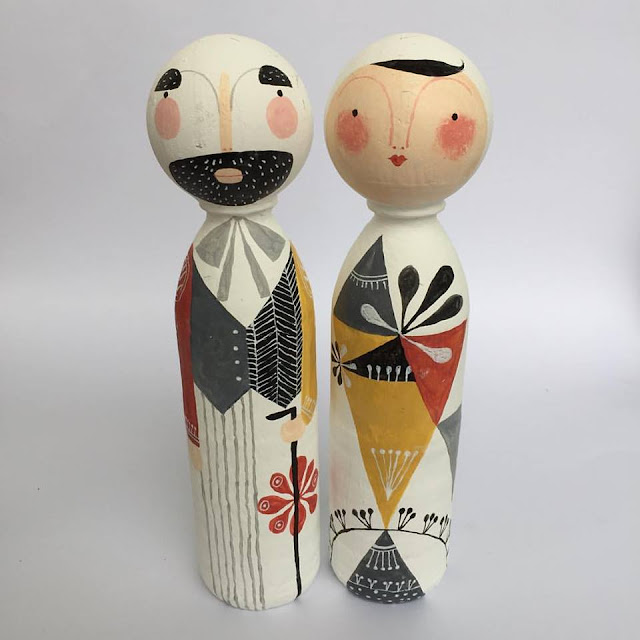 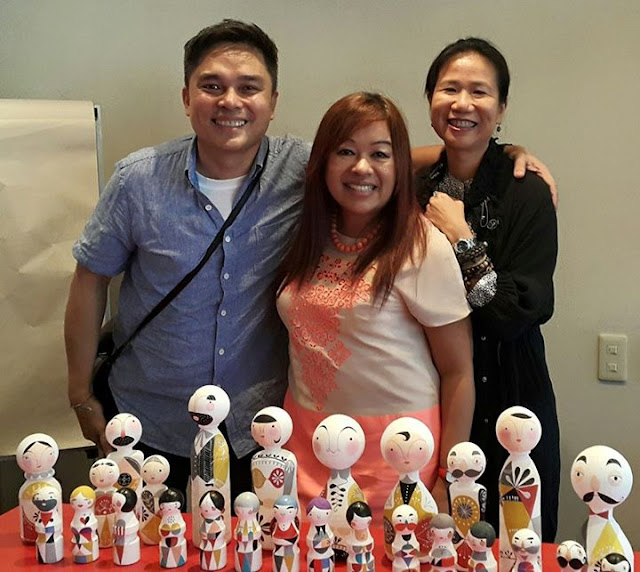 Today an enthusiastic and purposeful artist and craftsman, Robert Alejandro, talked to us about his upcycled work from discarded Yakult and Human Nature bottles.  These hand drawn works of art took Robert two hours to paint while watching TV and amidst other distractions. And there are more ideas in his head which he describes as "bursting". He finds the ultimate fulfillment when they are realized. A brilliant morning with a brilliant artist. #upcycle #humannature #papelmelroti #artbottle — with Robert Alejandro and Anna Gamboa at Adobo Magazine. (October 23, 2015)
Coming to papemelroti stores soon! 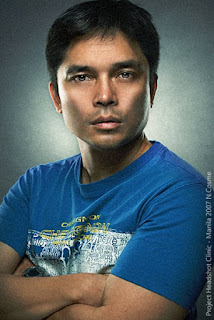 MORE ON ROBERT:
A graduate of Fine Arts from the University of the Philippines, Robert is an award winning graphic designer.  He is a founding member of Illustrador ng Kabataan (INK), an organization of children’s book illustrators.
His varied projects include design and illustration for books, magazines, and advertisements as well as designs for shopping malls, retail shops and entertainment centers like Eureka at SM Mega Mall.
For papemelroti, Robert makes designs for stationery, bags, figurines and a variety of decorative accessories, often using his popular "Official" characters and Filipiniana themes.  He was once the host of the popular television show "Art Is-Kool" on Channel 7, a children's art workshop on TV and formerly one of the correspondents for "The Probe Team" with Che Che Lazaro on Channel 2.
Read up on our other Designers