Are you familiar with "steampunk"?


The Cambridge Dictionary describes steampunk as "books or movies about an imagined time when machines used steam for power rather than modern engines and methods or a style of fashion based on this."

The phrase was coined in 1987 but the style is influenced by 19th century industrial steam-powered machinery.


We're excited to feature some of Robert Alejandro's Steampunk designs for Papemelroti here! 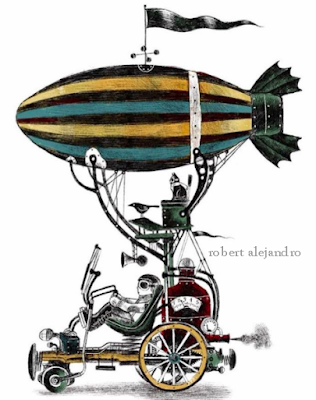 Robert says, "When I draw these “steampunk” series, I think of all the young people forging ahead into this world full of new ideas, idealism and adventure. I think of the students / kids I will have at my summer art workshop and I am blessed to have this opportunity to touch their life with creativity and imagination." 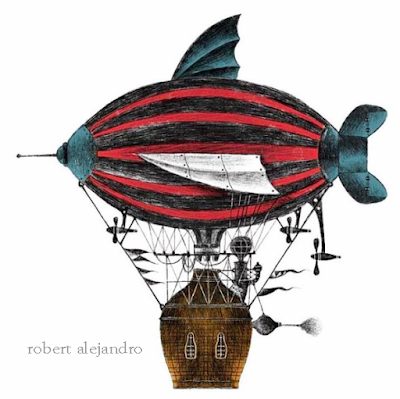 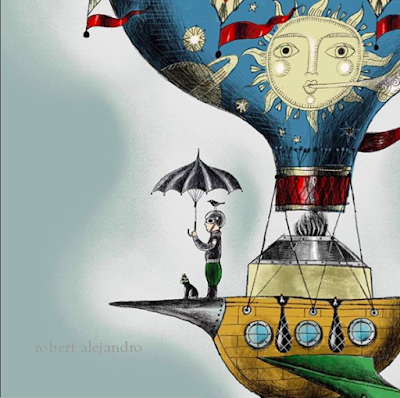 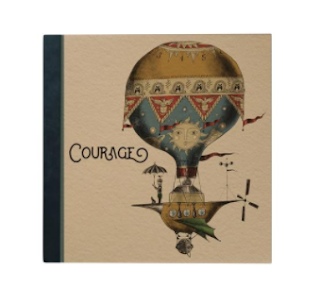 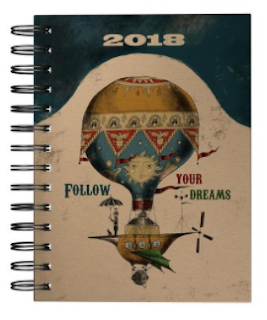 Follow your Dreams Art Journal
See all of our available Steampunk products
You can also see Robert's designs on wallpaper! 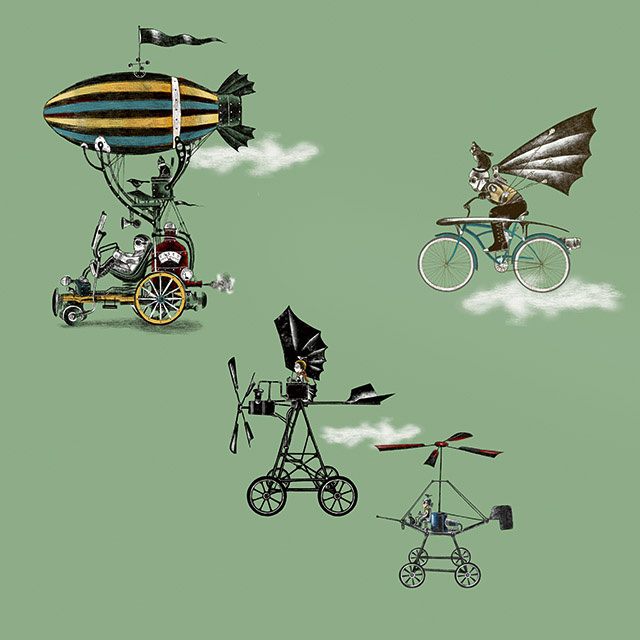 Quick View
Characters Personalized Penholder
₱199.00
Characters Personalized Penholder
Production Time: 7 working days Choose from the character options above Personalized orders will be processed after payment Showcase your personality as a character designed by award-winning illustrator Robert Alejandro! Choose from the characters in the options above. Add your name...
₱199.00
<a class="wishlist " data-icon-wishlist href="#" data-product-handle="characte