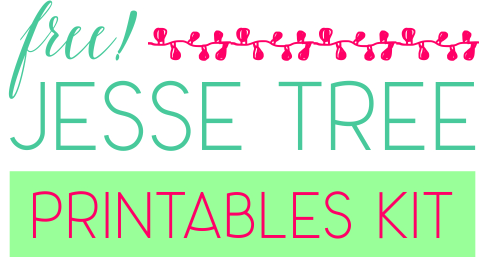 The season of Advent is one of the most grace-filled and joyous times for us all.  We come together with our families and friends and are oftentimes busy with preparations and parties.  Our children often think of it as a time for presents and not the "presence" of Jesus, whose birth we are celebrating.
When we want to bring back the true meaning of Christmas, we don't have to think of something complicated.  The Jesse Tree is a project we can do with children and doesn't take up much of our time.
WHAT'S A JESSE TREE?
If you've never heard of a Jesse Tree, don't despair!  Help is on the way!  You've come to the right place!
The Jesse Tree originated in the middle ages as a means of preparing for Christmas.  It is essentially Jesus' family tree!
"A shoot will come up from the stump of Jesse; from his roots a Branch will bear fruit." from Isaiah 11:1 shows us the prophecy of Jesus' coming.  The tree stump represents all that has been left of King David's royal lineage - seemingly lifeless and insignificant.  Yet, Jesus comes forth and brings not just life but salvation, not just to Israel, but for the whole of mankind. 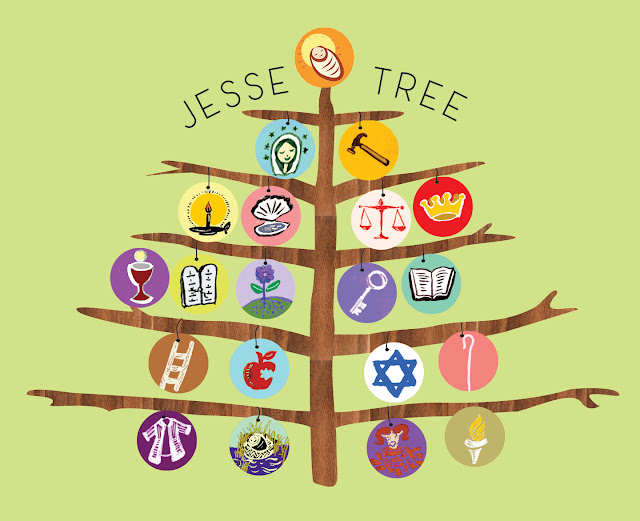 The Jesse Tree's 24 ornaments symbolize the different Old and New Testament characters who are related to Jesus.  One doesn't put up all the ornaments all at once.  Each ornament is placed after reading a bible verse.
DOWNLOAD ORNAMENT IMAGES 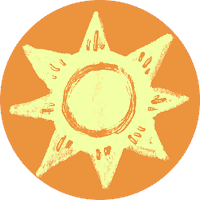 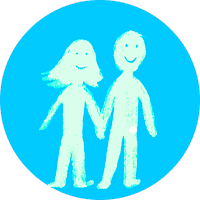 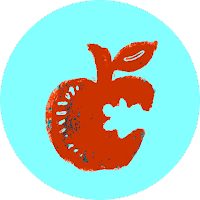 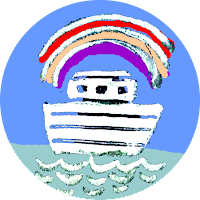 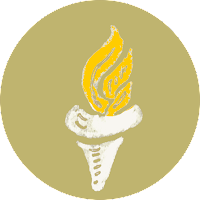 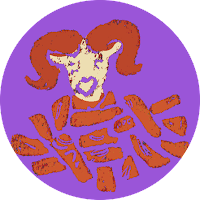 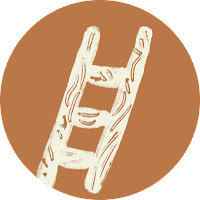 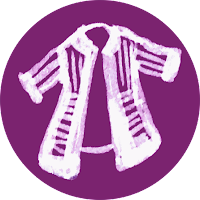 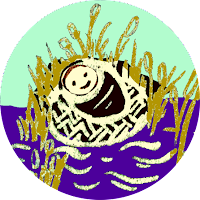 December 9
Read Exodus 2:1-10
The Story of Moses
(Symbol: Baby among the reeds) 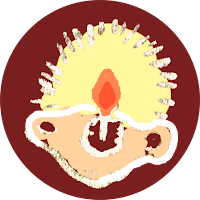 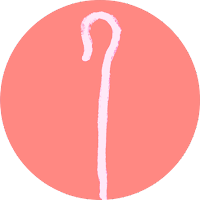 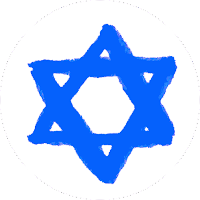 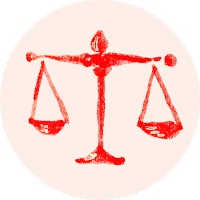 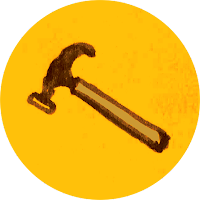 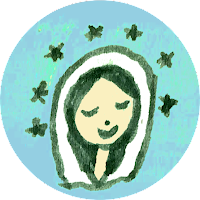 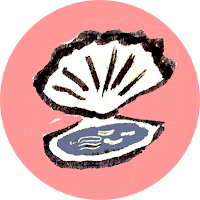 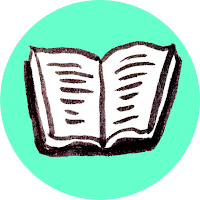 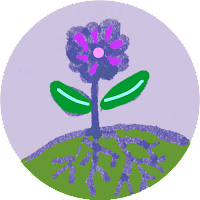 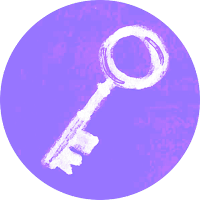 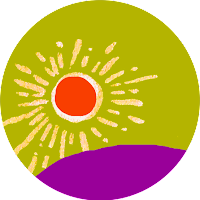 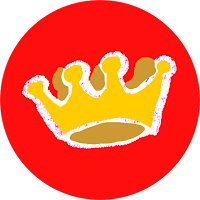 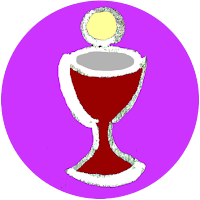 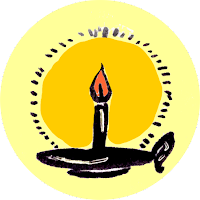 Option A: Branches
Pick some fallen branches (don't saw these off from a tree!) and then use a big pot and some rocks or hardened cement to make it stand. 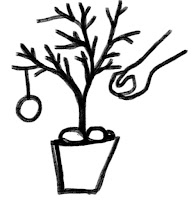 Once you've prepared your tree, print out the ornaments and cut out into circle.  Number the ornaments so you know which day of Advent you'll put it up.  Punch a hole in each ornament for some thread to hang up the ornament. 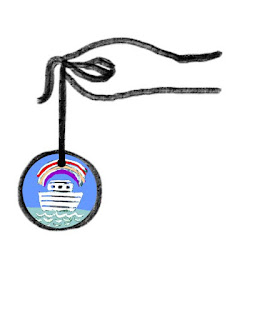 Option B: Wall Art
Get a piece of manila paper and draw a tree.  It doesn't have to be too realistic.  The important thing is to put drawings of branches were the ornaments will be pasted on (as if they were hanging).
Here are some samples of both options:
This one makes use of magnetic surface for the tree and ornaments on magnets.

Let us know if you liked this project and share what you've made with us in the comments section below.
DOWNLOAD ORNAMENT IMAGES