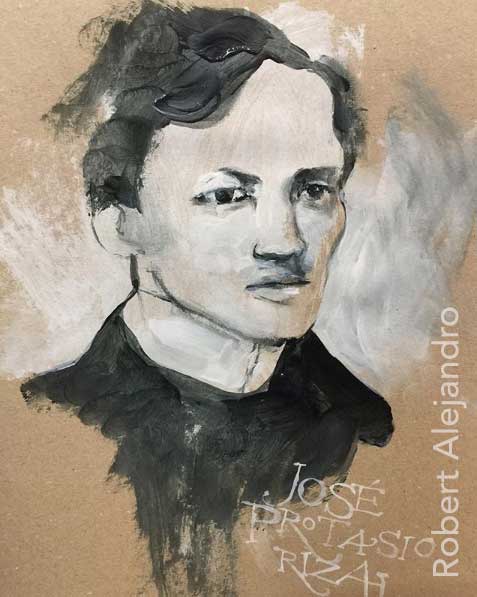 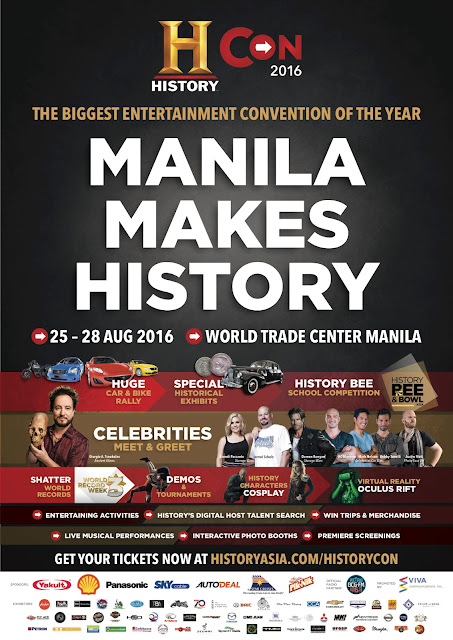 Robert drew celebrities and attendees alike.  Needless to say, everyone was delighted with his work. 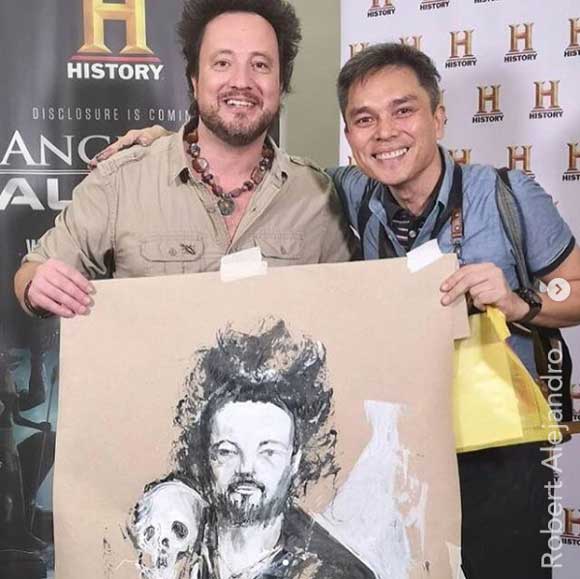 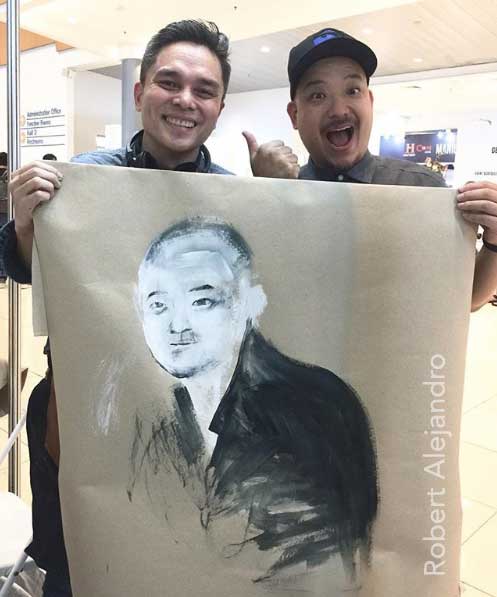 ROBERT ALEJANDRO WITH SIMON YIN
Among the famous personalities present was TV actor, producer and director Simon Yin.  He is the current host of History Channel's no. 1 show, "Hidden Cities Extreme" 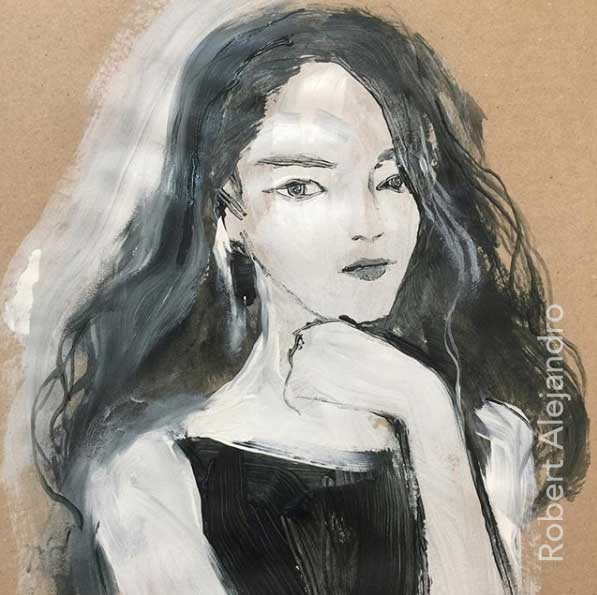 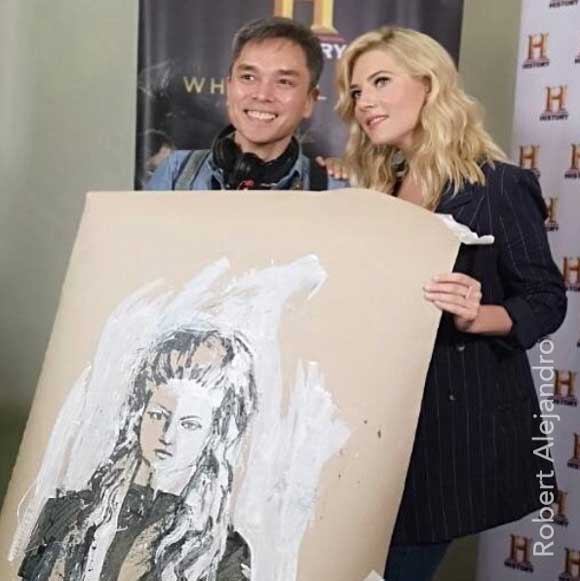 ROBERT ALEJANDRO WITH KATHERYN WINNICK
Canadian actress Katheryn Winnick was also at the meet and greet event.  According to Robert, Ms Winnick is a sweet and genuine person. 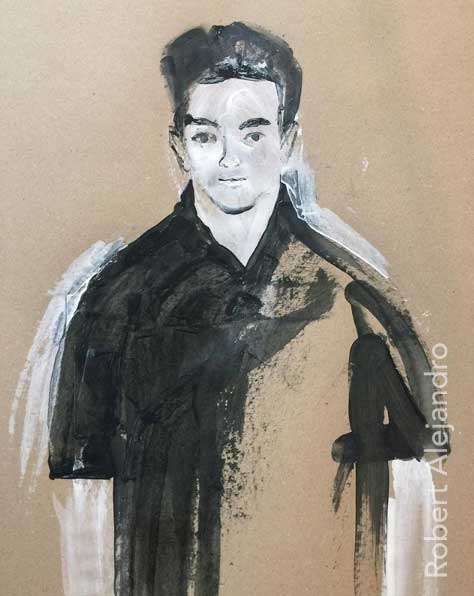 The entertainment event was the 3rd of its kind. It was held on August 10 to 12, 2018 at the World Trade Center, Pasay City. 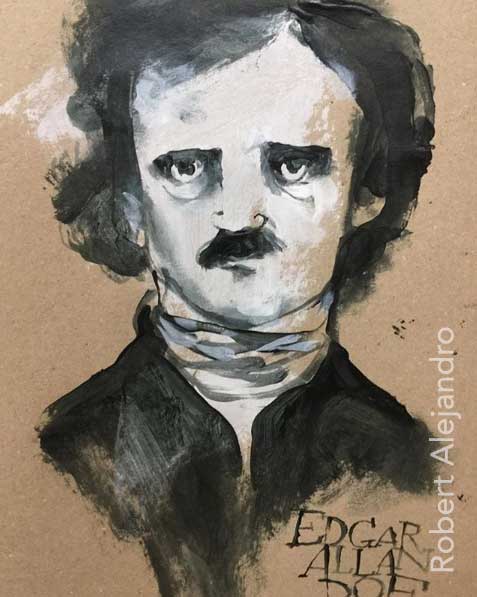 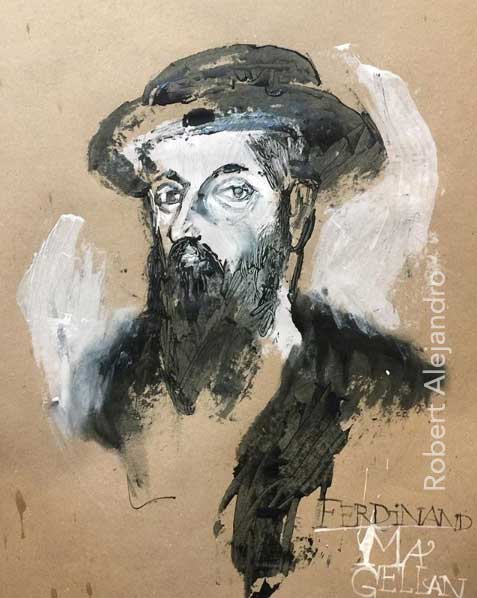 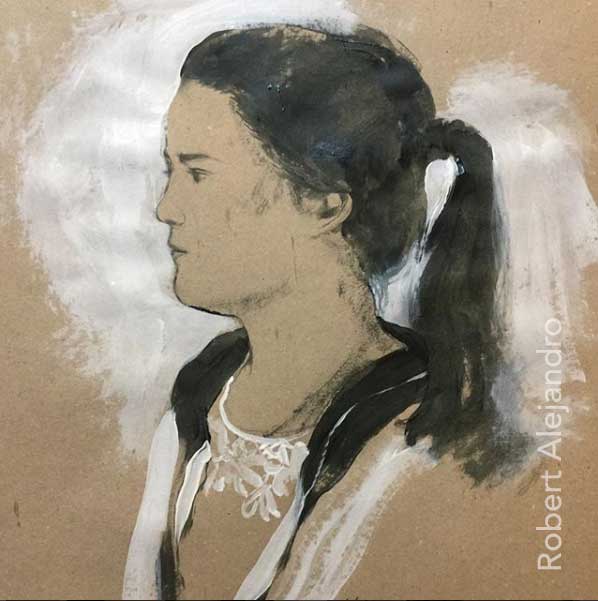 Robert dubbed his work as "Ugly Portraits" (although for the life of us, we do not understand why!).  He lauds the work of amazing artists who inspire him to create unconventional art such as Picasso, Romeo Lee and Onib Olmedo. 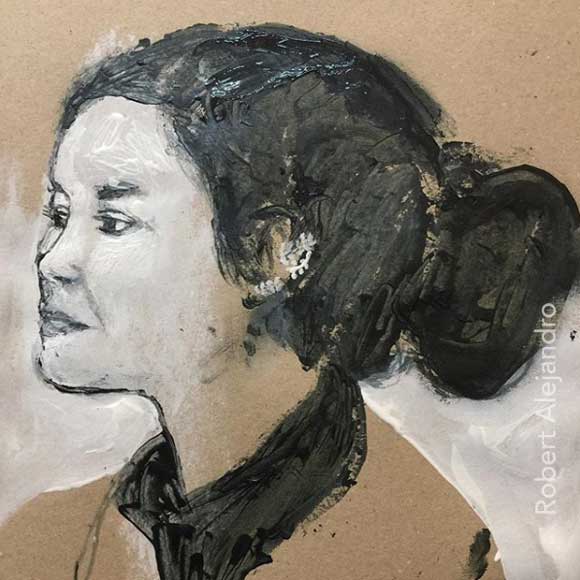 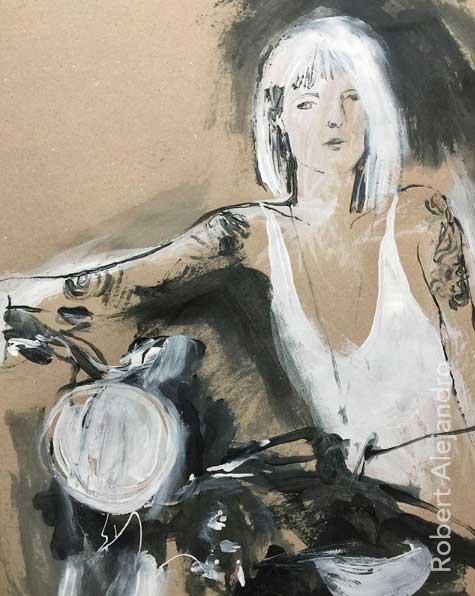 Robert's got a new home on the web!
Inviting you to see more of Robert Alejandro's work at his newly launched portfolio site. 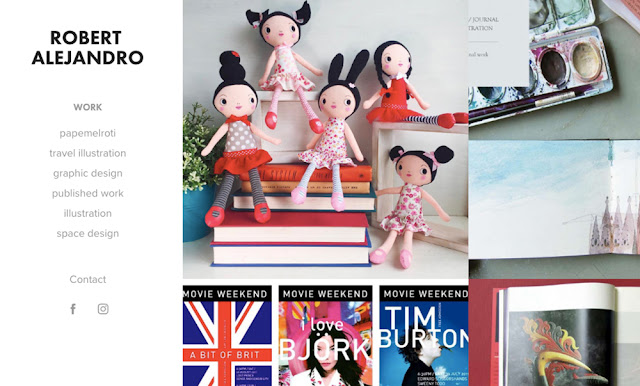 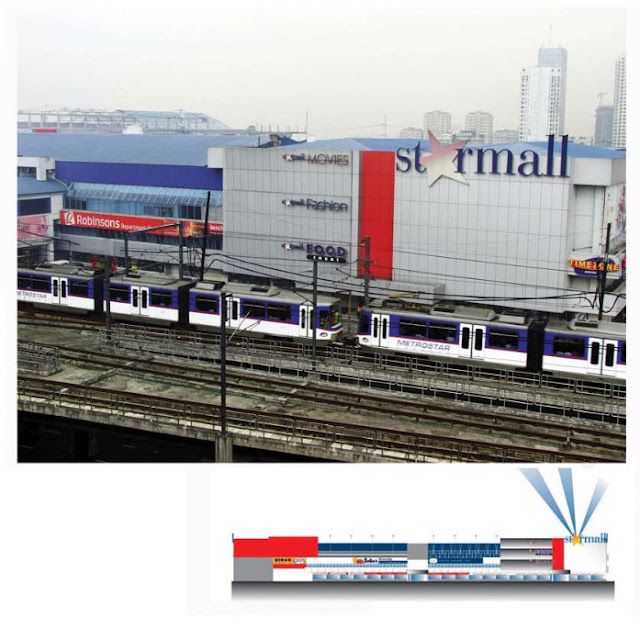 Get acquainted with Robert's light-hearted style.  He has (almost) done it all!  From teaching to designing books to malls to being a TV host.  He is one of the most prolific artists we know.
One dream he has had from way back is to design a church.  We hope this comes to pass! 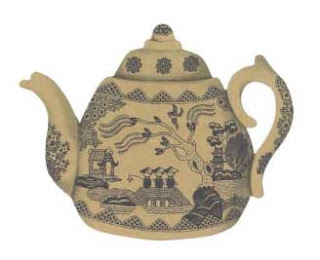