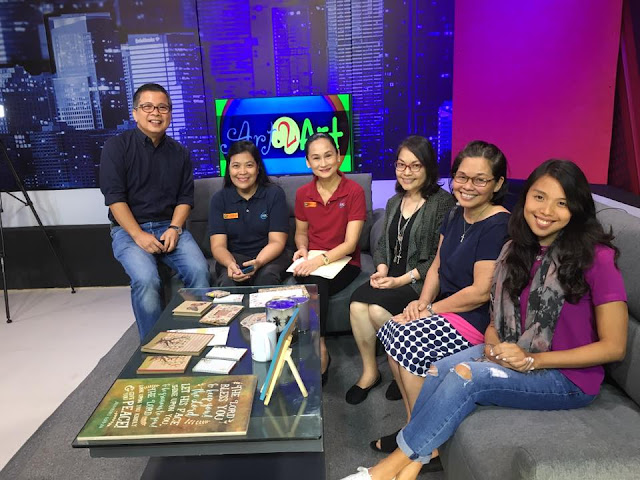 They candidly shared about the business turning 50 this year. 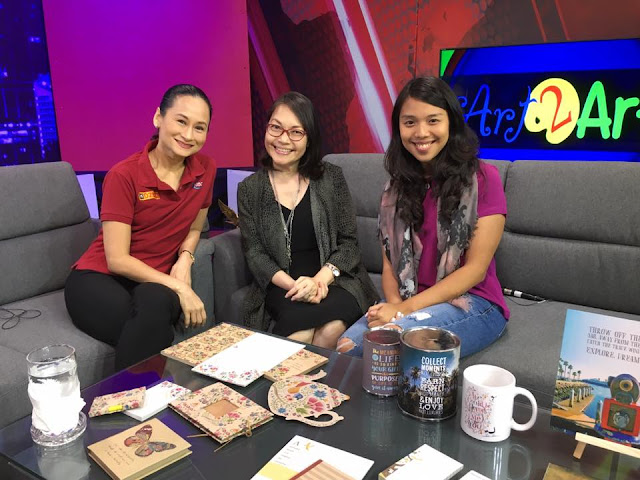 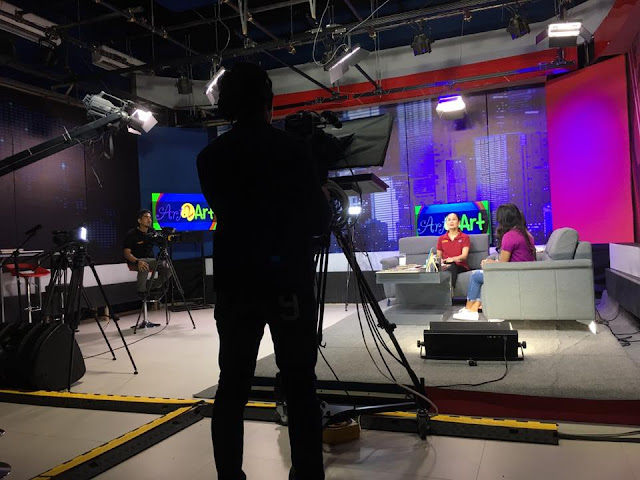 Watch out for this feature when it airs on July 9, Sunday at 3:30 pm on DZRH (AM radio) or on cable television via RHTV (channel 129 on Skycable in Metro Manila, channel 18 on Cignal TV and channel 3 on Cablelink) or online livestreaming at dzrhnews television.tv. or on Facebook via the DZRH News Television page.