Tips in Creating a Mural

Robert Alejandro shares with us how he makes wall come alive with a stroke of a brush.  Here he is as he was completing the mural at Papemelroti SM Taytay. 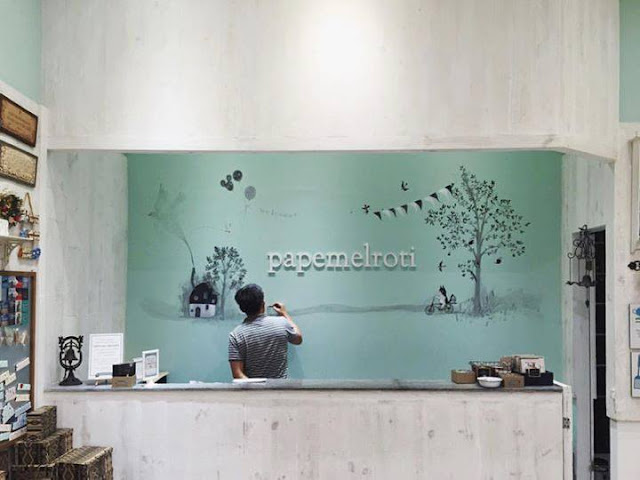 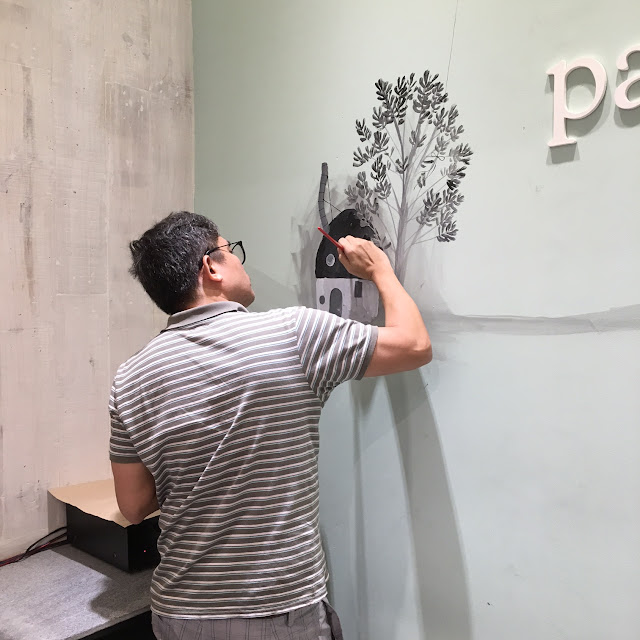 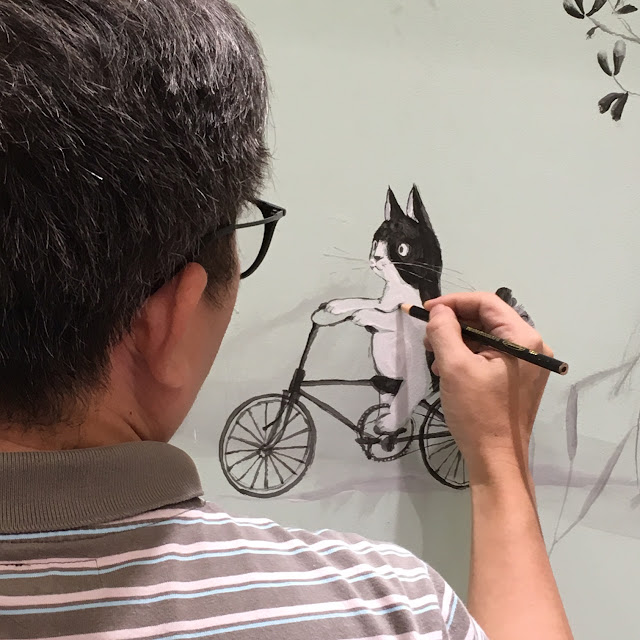 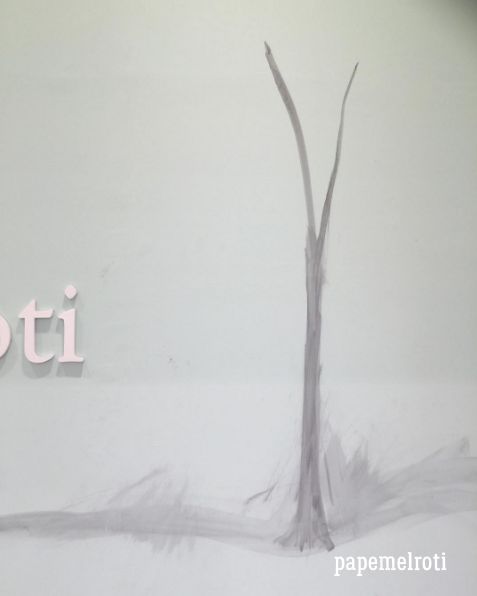 I know this doesn't look like much but I do know that I wanted something tall and visible from a distance. Hence the trees. I actually used a kitchen sponge doing this. 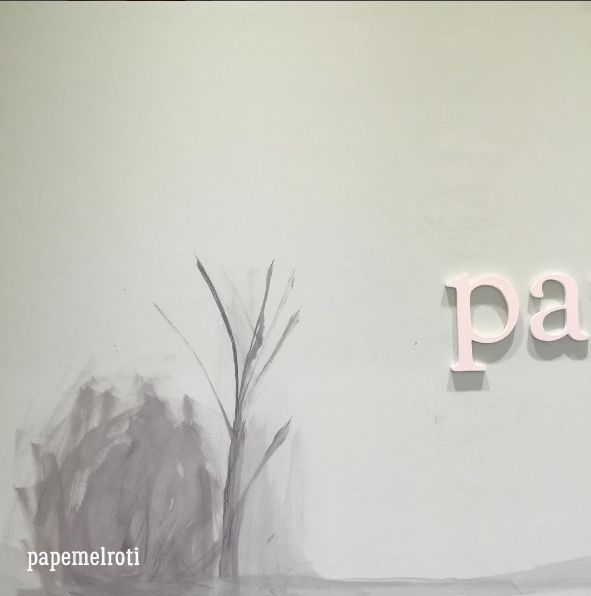 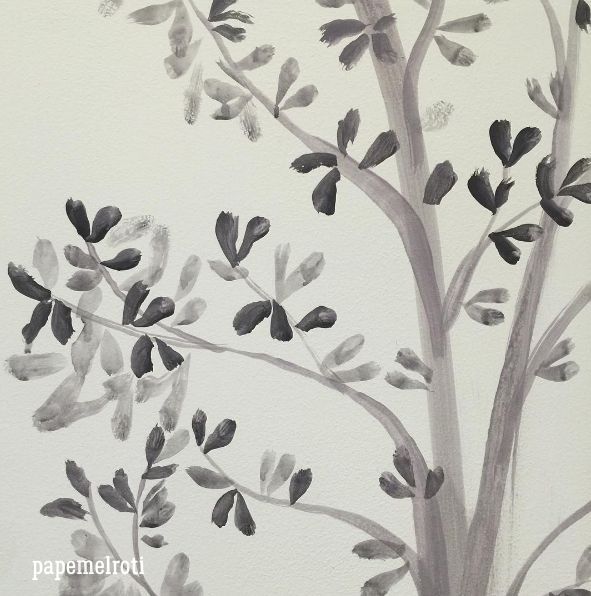 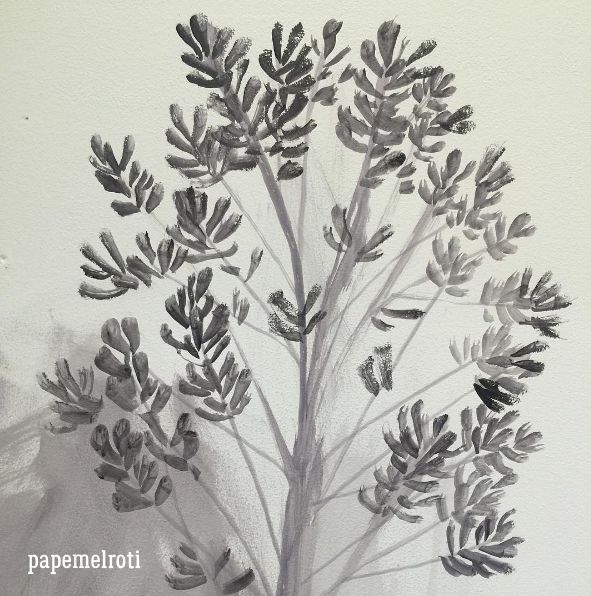 And on the other side of the wall - another kind of tree. I like drawing different "species" of plants. Take inspiration from nature and it's variety of shapes sizes and color! #papemelroti #smcitytaytay 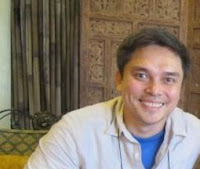 A graduate of Fine Arts from the University of the Philippines, Robert is an award winning graphic designer.  He is a founding member of Illustrador ng Kabataan (INK), an organization of children’s book illustrators.
His varied projects include design and illustration for books, magazines, and advertisements as well as designs for shopping malls, retail shops and entertainment centers like Eureka at SM Mega Mall.
For papemelroti, Robert makes designs for stationery, bags, figurines and a variety of decorative accessories, often using his popular "Official" characters and Filipiniana themes.  He was once the host of the popular television show "Art Is-Kool" on Channel 7, a children's art workshop on TV and formerly one of the correspondents for "The Probe Team" with Che Che Lazaro on Channel 2.
Read up on our other Designers
www.papemelroti.com